Artificial Intelligence and the Autonomous Car

This week the largest Motor trade show is on in Frankfurt. Known for its reveals - this one has had no less than 100 new announcements of new production cars and concepts in the first day alone. This gives a good indicator of the direction of the motor industry. The main focus this year has been on environmentally friendly cars – including hybrids, hydrogen fuel cells, and battery powered electric vehicles. 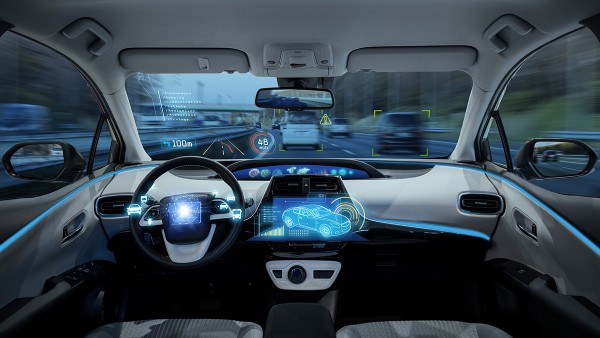 Audi announced the Aicon concept, which does not have a steering wheel or pedals. Renault Symbioz has also announced a car that can follow you round the house! At present, these both feel too much of a stretch for the majority of consumers.  It falls back into the engineering shortfall of sometimes designing things because they can, not necessarily because people want them. However concepts often help to push the consumer further than they thought was possible.

The current thinking in the motor industry is that AI will remove the risk of crashes. However I think as consumers we have become so used to the focus on additional safety in a car being good, to completely remove it will take many years for people to feel comfortable. I think they will need to increase the safety features initially to help overcome the cautiousness round AI, until it can prove its hyped safety credentials. For AI in cars to be adopted widely it is going to take several interim steps .